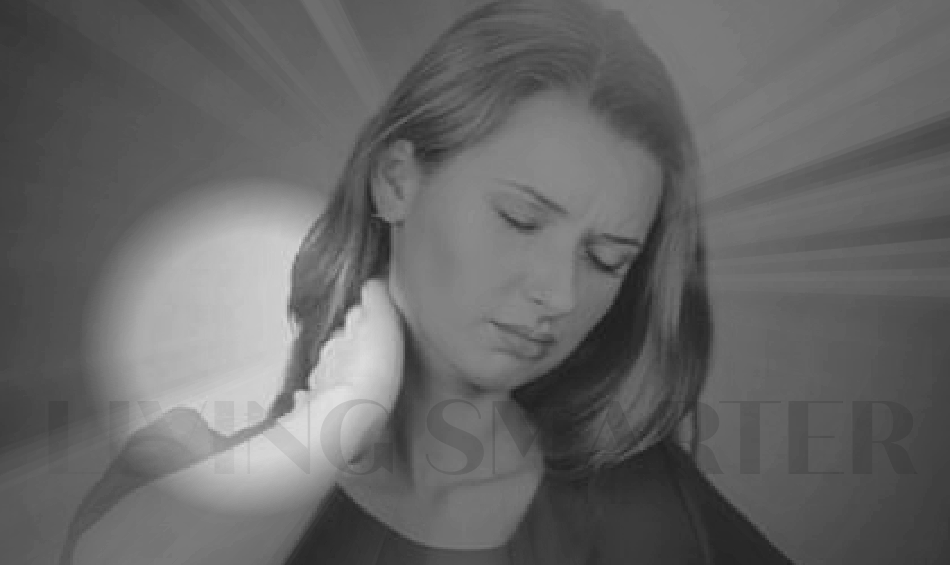 Most people with fibromyalgia experience different types of pain sensations.

I have listed below some of the most common pain sensations. I must say something first. Recently I was having a conversation with my husband and he said something that amazed me...

He said that one of the most common adjectives that I use to describe my own pain is "pulsating" ( yes that is very true, and he really does listen)

The symptoms of fibromyalgia can be many, but the most prominent is chronic pain.

The type, level and location of the pain is  what is unique to fibromyalgia itself.

You often hear me say that fibromyalgia affects multiple systems of the body, and it can also bring various types of pain.

This is good for those on the inside and the outside of fibromyalgia to understand.

Also, this helps so that we can keep a very accurate Symptoms List, to differentiate between primary symptoms, secondary symptoms and types of pain.

Yes, these are different, and that is why we don't just create a random symptoms list.

Don't forget to try my method for "sitting with sensations" a few headlines down from here.

What exactly does a fibro body feel when it comes to pain, both internally or externally?

Yes, a heightened and overactive nervous system can easily produce pain in the body.

When I talk about migraine headaches for example, I often say that this is one of the more debilitating areas of pain because this is the area where we think, interact, and express ourselves to the world around us.

Try studying or working with a chronic migraine. It is a big challenge.

This area can also affect the eyes, proper vision, TMJ, sinus pain, ear pain, and even pull on the muscles around the face, possibly affecting your appearance.

What makes fibromyalgia unique is the various pain sensations that can occur at any given time.

After-sensations are perceptions of pain that linger after the source of pain has stopped. In a study printed in The Journal of Pain in 2017, researchers found that fibromyalgia patients experienced greater pain sensations 15 seconds after painful stimuli than healthy people without fibromyalgia.

The participants with fibromyalgia also registered the pain faster than most other participants.

But wait you say. ONLY 15 seconds? I know, that is a study we cited here, but what I often say is that when the fibro body is heightened or over stimulated through any stimuli or response, it can take an extended amount of time to regulate that stress/pain back down.

This study also found differences in activity within the medial temporal lobe of the fibromyalgia sufferers, which gives some insight into the potential origin of fibro pain sensations.

More research is needed to determine why fibromyalgia patients experience pain faster and longer than most other people, but the study reveals a lot about the lingering pain often felt by those diagnosed with fibromyalgia.

Differences in brain functionality may be at least partially to blame.

Inflammation in the brain has long been suspected in both fibromyalgia pain and CFS/ME, so researchers started studying spinal cavity fluid to test for signs of inflammation.

This research has proven that fluid taken from fibromyalgia patients does in fact have more inflammatory markers. This means that the widespread pain experienced by fibro patients may be at least partially the result of neuroinflammation.

I can personally attest to this, and will be sharing some new information in the future about how my living with, and working with fibromyalgia and each of its primary co-conditions became a lesson in various therapies and procedures that should not be considered for those of us with fibromyalgia.

Outside the Boundaries of Known Pain Types

There are two main medically recognized types of pain: nociceptive and neuropathic. Nociceptive pain is caused by stimuli from the surrounding environment that is reported to the brain as an injury in need of repair.

Neuropathic pain comes from within that internal reporting system itself. Diabetic neuropathy is an example of this second type of pain.

The problem with fibromyalgia pain is that it doesn’t always fit easily into any of these categories. As I stated in the beginning of this article, there can be so many pain sensations in fibromyalgia, and they can be coming from various systems of the body.

You might be experiencing over active nerves which cause you to feel shaky, but that in turn might spur on irritable bowel symptoms which cause cramping and aching pains in the abdomen.

It’s even possible that the root cause is different for various groups of people, which could lead to multiple diagnoses or types of fibromyalgia in the future.

I often talk about how symptoms started for me at age 9, right after mercury amalgam poisoning. It might be heavy metals for many people, and viral activity for others. It might be rooted in trauma that extends from generations before.

Here at living smarter with fibromyalgia, we believe in treating the “whole person”. When talking to anyone with fibromyalgia, I know that their main concern often lies in the future and how they will cope and manage this condition while aging.

That is common, and you are not alone. That is exactly why we do this.

You are at the right place, especially if you don’t want to rely on long term prescription medication that comes with a risk of many side effects. At the same time, this doesn't have to be all or nothing.

Many people have created more good days by following our protocols even if they were still on medication. Treating fibromyalgia and all of its complexity is about not only getting to those root causes but as we like to say here “eating that fibro elephant ONE bite at a time”

What do I mean by "sitting" with sensations?

In our protocols, we often talk about HOW we are thinking about our symptoms, and HOW we are reacting to them.

One of the things I find effective for those of us with fibromyalgia symptoms, is to learn to sit with a symptom, not react, not fear, just sit with it.

We might feel a burning, a stabbing, a pulsating, a sharp or radiating pain. We might feel pressure (like from a migraine headache) or a sensation that is affecting the nerves. Maybe we are feeling a weakness in a muscle or joint.

The point is to FIRST allow the sensation, BY ITSELF, without the interference of the brain to panic or create worse case scenarios.

Then, SECONDLY we are better able to decide what action is best to take. What tool do we need to use?
We have more clarity, instead of rushing for a pain medication for example.

We also give ourselves more power than we give to the symptoms. Please don't get me wrong, I know chronic pain, but I also know the effectiveness of proactivity, and listening to our bodies.

I was recently lying on the floor after doing some light stretching, on my back, just looking up at the ceiling, and feeling ALL KINDS of different sensations. They were coming and going, and some were stabbing, radiating, moving, and then some would leave.

The point is that when we slow down to just observe them, we can experience them very differently than at the onset.

PLEASE NOTE: of course, this does not pertain to medical emergencies.