The Nervous System and Fibromyalgia –
How it Branches Out 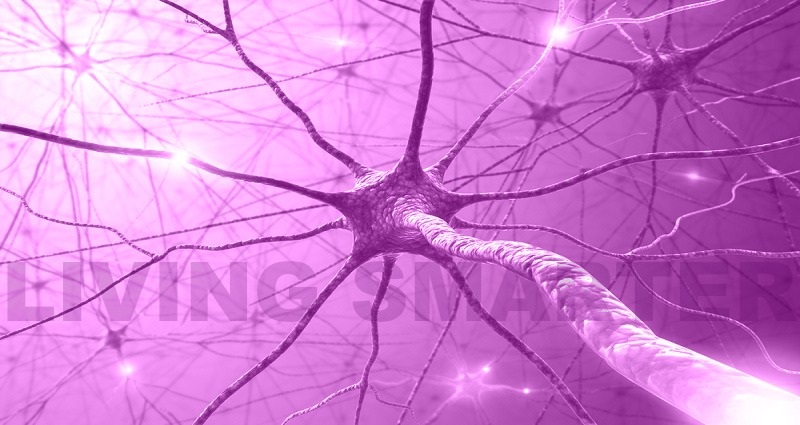 The Nervous System in Fibromyalgia

Research in recent years continues to prove that this is truly a physical condition that is connected to a dysfunction in the nervous system, but affects various other systems of the body.

You are not crazy, you live with a multi system condition, and if you are like me, I also have its primary co-conditions as well, CFS/ME and MCS.

These are covered extensively throughout our website here, and I often address this topic in the Facebook videos.

As I often say, this is a multi-system condition affecting many systems in the body. You might often hear me say when we talk in our live videos that it often starts in the nervous system and branches off into other areas of the body.

The fact that most patients suffer from pain that spreads throughout their bodies for most if not all of their lives hints to an issue with the nerves. The nervous system is the body’s way of interacting with the world.
The nerves take in information from the surrounding world and trigger physical responses, including pain. There are billions of nerve cells in the system, which means billions of possible pain trigger points for fibromyalgia patients.

We know a lot more today about fibromyalgia than we did in the past, and our goals here correlate well to create the safest and least invasive approach. Let’s take a look at what research has discovered and what it may mean for the treatment of this condition moving forward.

The Central Nervous System and Fibromyalgia

For instance, you will pause the tv, and get up from the couch after hearing a knock at the door because your brain sends signals to your spinal cord ordering those motions.

That last sentence reminds me of a story I was telling in one of our recent interactives on the facebook page. I was winding down at home at about 9:30 at night, when a neighbor came and knocked repeatedly very loudly on my front door. My first reaction was to be startled, something must be wrong. Long story short, nothing was wrong, the neighbor just had a question for me.

But, my nervous system didn't care at that point, as it was already riled up and ready for a fight. You know what I mean? So for those of us with fibromyalgia, it can take longer for the body to regulate down that stress (fight or flight)

In a 2018 issue of Seminars in Immunopathology, Littlejohn, MD, from the Monash University in Australia presented a review of the fibromyalgia symptoms that are now connected to the nervous system. In an interview regarding that research, he stated that fibromyalgia research originally focused on the muscles and soft tissue.

The focus shifted to the central nervous system when researchers realized that the pain threshold for fibromyalgia patients is lower not only in the muscles but also the peripheral tissues.

This hinted to an issue with the brain and spinal cord, particularly something that makes the body more sensitive to pain as well as light and other environmental stimuli. And, guess what? it’s not a psychiatric condition. The brain just happens to play a primary role in stimulating pain, anxiety and other common symptoms that come with fibromyalgia.

The CNS becomes far too sensitive to stimuli from the outside world, so what someone without fibromyalgia would register as a touch or another nonthreatening event is registered as pain for someone with fibromyalgia. This is why the pain threshold is so much lower throughout the body for fibro patients. The pain triggers are going through the spinal cord and out to other areas of the body when it’s not necessary.

We know that treating fibromyalgia with opioids and narcotics is ineffective because it doesn’t address neurotransmitters in the brain that trigger the pain. Medical professionals are now leaning towards exercise, cognitive therapy and stress reduction strategies in addition to different types of prescription medication that are better able to control CNS responses.

The Peripheral Nervous System and Fibromyalgia

The peripheral nervous system includes nerves that extend from the spinal cord into your extremities. This includes your arms, legs, hands and feet. You also have cranial nerves that go from your brain to your eyes and other regions of the head.

Your organs are connected to the spinal cord by autonomic nerves. All of these nerves are designed to put your body in motion in response to signals sent through the spinal cord from the brain.

It’s now believed that differences in those nerves could make the spinal cord and brain more sensitive rather than it all starting in the CNS. This is not currently the dominant way of thinking, and further research is needed to explore this idea.

What you can take away from this today is the importance of exercise, stress reduction, healthy eating and other lifestyle treatments. Depending on pain medication alone ignores the root causes of fibromyalgia and can lead to more long term pain in joints, spine and muscles.

Join me on the Fibro Fit People page anytime. That is what I do, specializing in fibromyalgia and the best approach to staying as fit and active as possible, wherever you are at.
Lisa. CT. PT.