Accurate Fibromyalgia Awareness -
Is It Important To You? 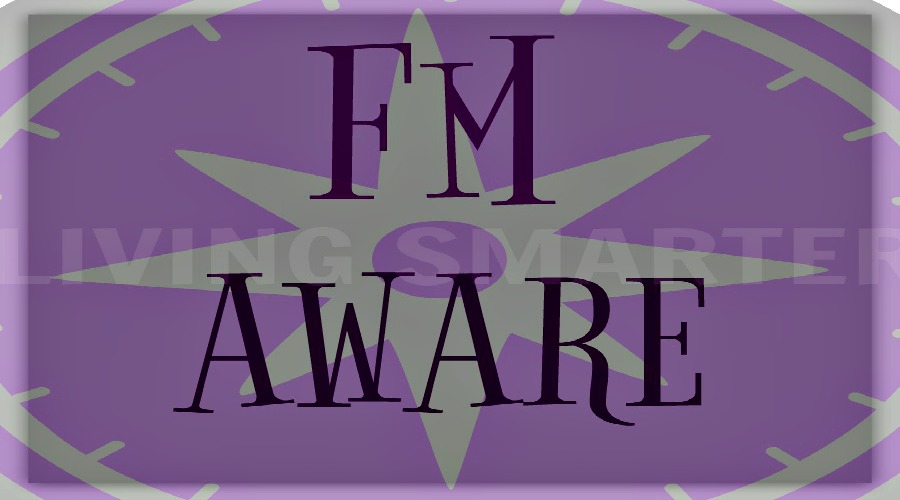 It's interesting, isn't it?
Fibromyalgia Awareness Day is one day a year (May 12) but you live with fibromyalgia 24/7/365.

So think about it. If you knew that fibromyalgia was accurately depicted, would you be as reluctant to acknowledge your own fibromyalgia with people?

It takes too much energy to even try to bring fibromyalgia awareness to people or doctors who aren't willing to listen.

They cannot understand something on which they automatically place a judgement.

That is exactly why we do this, AND why we stand against poor and inaccurate portrayals of fibromyalgia in a tv commercial for instance.

As I often say, the commercials for fibromyalgia medications have to be inaccurate, otherwise they couldn't sell a medication for it.

What they have to do is to “simplify” the condition to be able to promote a medication.

Fibromyalgia is a multi-system-condition, and for many people, comes with the primary co-conditions of Chronic Fatigue Syndrome, and Multiple Chemical Sensitivity.

I know many people who get so discouraged by the lack of understanding, that they tend to shy away from speaking about fibromyalgia awareness. That isn't necessarily a bad thing, because we are here to do some of that "heavy lifting" for you.

That is why we do this, and why it is important for this cause, and your sanity when living with fibromyalgia.

You have enough to deal with, believe me when I say "I get it, live it, and understand it inside and out"

Fibromyalgia Awareness:
The Good and the Bad

It can be good to avoid speaking too much about fibromyalgia and symptoms all the time because we don't want that to be our focus.

We know that what we focus on gets bigger, so let's be sure to keep that in its place.

We focus on solutions here but never false cures or quick fixes.  We stand against scammers and anyone who doesn't work with or understand fibro trying to sell quick fixes.

Now, it is only bad because we should be able to acknowledge any condition we have without worry of the stigma attached.

Many people I talk to with fibromyalgia say that it takes too much energy to talk about their condition to people who just don't get it.

As a practitioner living with fibromyalgia and it's primary co-conditions since a young age, and now at 54, I certainly get it and that is exactly why we do this. You have enough on your plate without having to defend your condition.

From the beginning, our two primary goals remain the same:

1. Creating a more accurate depiction and portrayal of fibro for fibromyalgia awareness

2. Helping anyone living with fibromyalgia and co-conditions to live the best quality of life possible.

We believe it is essential to depict fibromyalgia in the most accurate light possible. This is a multi-system condition. There is too much misdiagnosis, and this only hurts the cause. 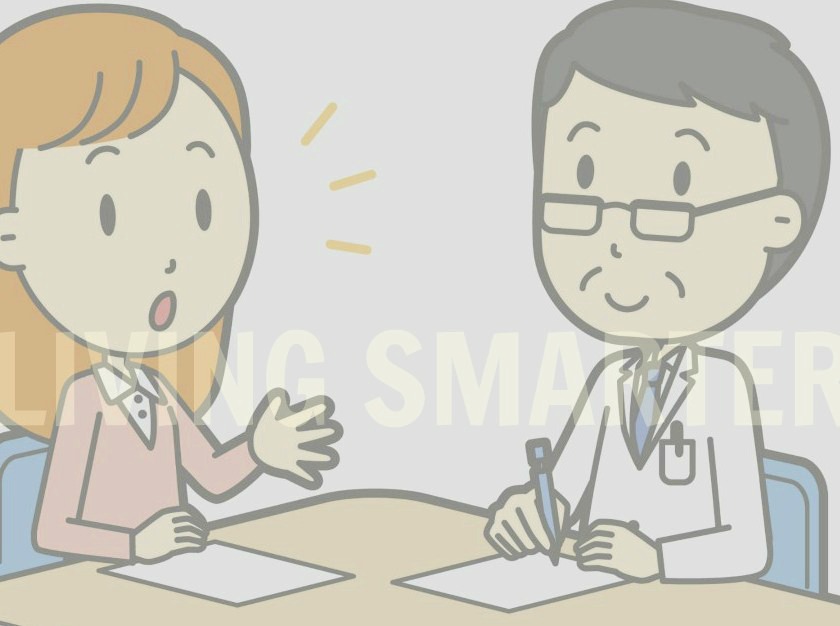 We also have to be careful not to attribute every symptom to fibromyalgia. We don't want to miss another condition, but again, there are many symptoms that are directly or indirectly due to fibromyalgia itself.

However you decide to share fibromyalgia awareness with those around you, we are glad that you are here and that you share our “passion” for accurate awareness regarding fibromyalgia and it's primary co-conditions.

The “Nature” of Fibromyalgia

We often talk about the the “nature” of fibromyalgia and how it is unique in the fact that symptoms in one area of the fibro body can “activate” symptoms in another system of the body.

You may find this out during weather changes or when you have another sickness, injury or any trauma to the body.

With fibromyalgia, it may take you longer to heal or to regulate down those stress hormones. You might find that sensory reactions to light, sound or toxins seem to linger longer when living with fibromyalgia.

However, the longer you live with fibromyalgia, the more you become aware of your triggers and the many ways that symptoms can be “activated” in the body; but,you also know what works to mediate symptoms, despite the complexity of it all.

As always, thank you for being here and helping us to spread more “accurate awareness” for fibromyalgia.
Lisa. CT. PT.