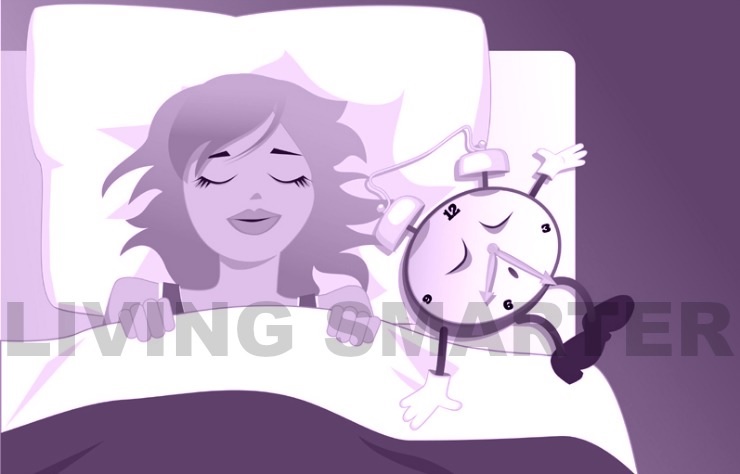 What do fibromyalgia and sleep disorders have in common?  The two are often found together.

When researchers evaluated 600 people diagnosed with fibromyalgia in southern California, more than 95 percent were identified as “problem sleepers.”

When close to 500 of those participants were re-evaluated one year later, more than 90 percent were still struggling with sleep issues.

The researchers printed their study in the peer-reviewed journal Arthritis & Rheumatism in 2013 with the conclusion that sleep disturbances are a serious problem that amplifies other symptoms of fibromyalgia.

If you have fibromyalgia, chances are high that you also have symptoms of at least one sleep disorder.

It’s so common for fibromyalgia sufferers to feel extreme fatigue and to wake up unrefreshed that these symptoms were added to diagnostic criteria for the condition in 2010.

Researchers have identified specific sleep disturbances that occur in approximately 70 percent of those with fibromyalgia.

It’s sometimes referred to as "non-restorative sleep syndrome" and is caused by elevated arousal that disturbs the deeper stages of sleep.

This disruption in the sleep cycle can lead to daytime drowsiness that amplifies the pain that fibromyalgia patients already experience.

Elevations in pain make it more difficult for many people to sleep at night, which only makes the problem worse. It’s easy to get caught up in this cycle for weeks if not months or years if you don’t seek help.

Fibromyalgia and Sleep Disorders of
Insomnia and Beyond

While insomnia is the sleep disorder most people worry about, there are other sleep disturbances commonly suffered by fibromyalgia patients, including:

You can have either or both of these sleep disorders without suffering from fibromyalgia. It is likely that most people suffer from insomnia due to the pain and physical discomforts caused by any chronic pain disorder.

Sleep apnea is often related to obesity or smoking, and restless leg syndrome is common in people who are deficient in minerals or iron. However, nerve pain can be another issue here.

The real danger is that a sleep disorder can intensify other fibromyalgia symptoms. Seeking medical treatment to rule out nutritional deficiencies and other underlying conditions may help you improve some of the pain that comes from fibromyalgia and sleep disorders.

Treatments for insomnia and other sleep disorders aren’t unique for fibro people, but lack of sleep tends to affects us more.

Cognitive behavioral therapy or counseling is often useful for insomnia, but there are often many variables with fibromyalgia that need to be addressed on a continual basis.

The following sleep tips are most likely to set you up for success if you have trouble falling asleep or staying asleep all night:

Refer here to our Sleep Help article for many additional suggestions.

Many insomnia sufferers also add mediation or yoga into their evening routines, and simply taking a hot bath or shower can help most people unwind before hitting the sack.

Daily exercise is also encouraged because it’s scientifically proven to improve quality of sleep, and falling asleep faster. Follow us on Fibro Fit People as well.

Sleep apnea is typically treated with a sleep mask that keeps the airways open, but losing weight is often recommended as well.

Restless leg syndrome is sometimes caused by a mineral or iron deficiency or another medical issue, so treating the primary cause is the best remedy.

It’s better to talk to your doctor about your unique sleep disturbances than to self-medicate with over-the-counter sleep medications that are sometimes addictive. And, as I so often say, it is best to always use only the lowest effective dose if you need a prescription sleep aid.